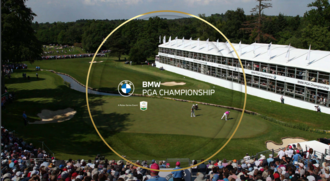 The BMW PGA Championship was founded in 1955 by the Professional Golfers` Association and was originally named The British PGA Championship. The event`s rich heritage and tradition has been seamlessly elevated with its inclusion in the Rolex Series, of which it is the third of four unmissable sporting occassions in 2021. The Championship has been staged annually in several prestigious locations but has remained at the iconic Wentworth club since 1972. Winners of this tournament include many golfing legends including Sir Nick Faldo and Seve Ballesteros whose clubs hang in Wentworth Clubhouse`s Hall of Fame. Wentworth Club is one of the world`s most impressive tournament venues with over 90 years hosting experience, it is a golfing haven based less than one hour from central London in Virginia Water. 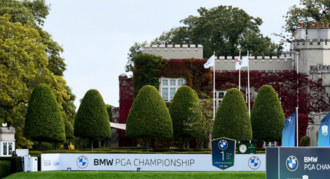 See below for details on our Official Premium hospitality experiences at Wentworth Club for the BMW PGA Championship! 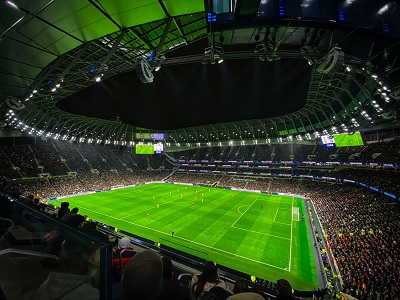 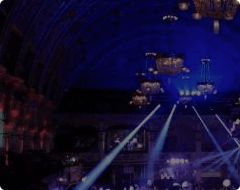