Due to its popularity the British and Italian Grand Prix are the only Formula One World Championships that have been staged continuously since the inaugural season in 1950. Each year more than 300,000 attend the famous circuit over the 3 days to witness the thrilling action as the finest drivers complete the track at an average speed of 150mph.

2019 promises to be another exciting year, will Sebastian Vettel keep his title or will Lewis Hamilton whizz through for the win?

Tickets and Hospitality Packages will go on sale soon! 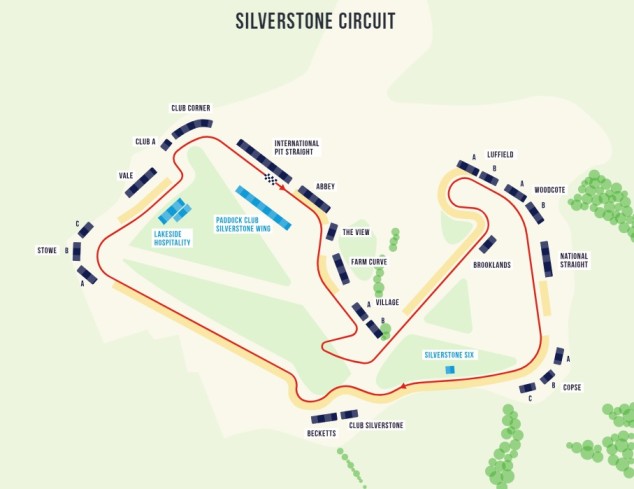 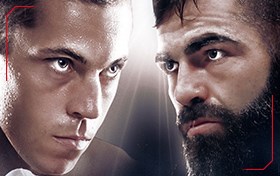 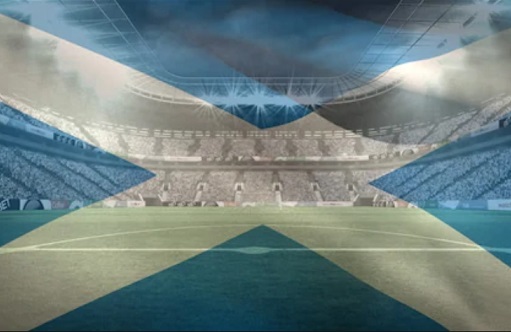